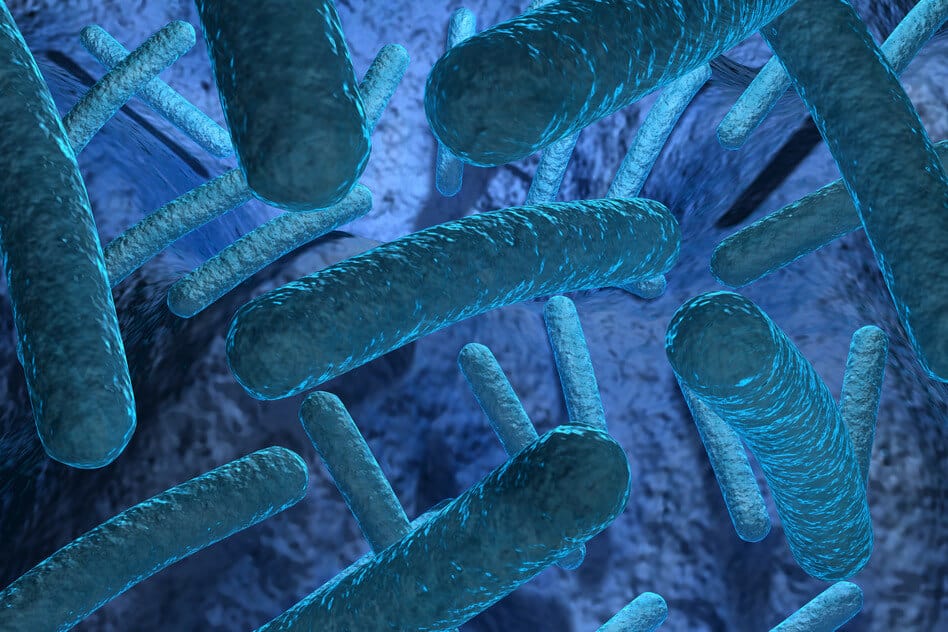 Adding prebiotic ingredients to infant formula helps colonize the newborn’s gut with a stable population of beneficial bacteria, and probiotics enhance immunity in formulafed infants, two University of Illinois (U of I) studies report.

“The beneficial bacteria that live in a baby’s intestine are all-important to an infant’s health, growth and ability to fight off infections,” said Kelly Tappenden, a U of I professor of nutrition and gastrointestinal physiology.  “Breast-fed babies acquire this protection naturally.  Formula-fed infants get sick more easily because the bacteria in their gut are always changing.”

The idea is to make formula more like breast milk by promoting the sorts of intestinal bacteria that live in breastfed babies’ intestines, she added.

Infants have a special need for stimulation of their gut microbiota because they are born with a sterile intestine, said Tappenden.  “A strong, robust population of microbes in the gut provides colonization resistance, and pathogens can’t invade and infect an infant who has that resistance as easily.”

The researchers compared the effects of feeding pre- and probiotics with infants fed breast milk and control formulas.  They also compared the enhanced formulas’ effects in both vaginally and Caesarean-delivered babies.  “The probiotic formula significantly enhanced immunity in formula- fed infants,” Tappenden said.

In the probiotics study, scientists at five sites divided 172 healthy six-weekold infants into two formula-fed groups and a breast-fed group.  Beginning at six weeks of age, the formula-fed groups received either a control formula or a formula that contained the beneficial bacteria Bifidobacterium animalis subspecies lactis (Bb12) for a six-week period.  The infants receiving the probiotic formula had increased concentrations of secretory, antirotavirus, and anti-poliovirus-specific immunoglobulin A (IgA).

Infants who consumed the formula containing the prebiotic ingredients also benefited.  In that study, 139 healthy babies were divided into three groups.  Breast-fed infants were compared with babies fed either a control formula or a formula supplemented with galacto- and fructooligosaccharides for six weeks.

When fecal samples were tested, babies fed the prebiotic formula showed modest improvement in the number of beneficial bacteria and decreases in the types of bacteria that are often associated with illness.

For more information and dosage contact your heath care provider.