Rates of Autism are on the rise. As of 2008, roughly one percent of children in the US (1 in 88) had been identified with Autism Spectrum Disorder (ASD). In 2011, these numbers were increased to 1 in 50. The challenge with autism is that it is not a single health issue, but a series of brain and physical conditions (including gastrointestinal, inflammatory and immune) that affects each patient. There could be new environmental or physiological causes triggering more incidences nowadays; but in part, new definitions of the disease and increased awareness have brought about the diagnosis of a larger group of children than ever before.

ASD and Autism are both general terms for a group of complex developmental disorders that usually appear in the first three years of a child’s life. Characterized, in varying degrees, by difficulties with social interaction, verbal and non-verbal communication and repetitive behaviors, the autism spectrum includes the milder form, known as Asperger syndrome, to autistic disorder, sometimes called autism or classical ASD (the most severe form).

Some practitioners have found that by treating a child’s problems one by one, like any gastrointestinal issue, they can dramatically increase their comfort level, which often lessens behavioral symptoms as well. There is much debate over the etiology of autism, but we have begun to see nutritional patterns emerge among this patient population. It hasn’t been determined whether these nutritional changes lead to the symptoms associated with autism or if they are the result of the biochemical differences that underlie the condition. Either way, it is essential to supply the nutrients to ensure that your patient can function at their best! 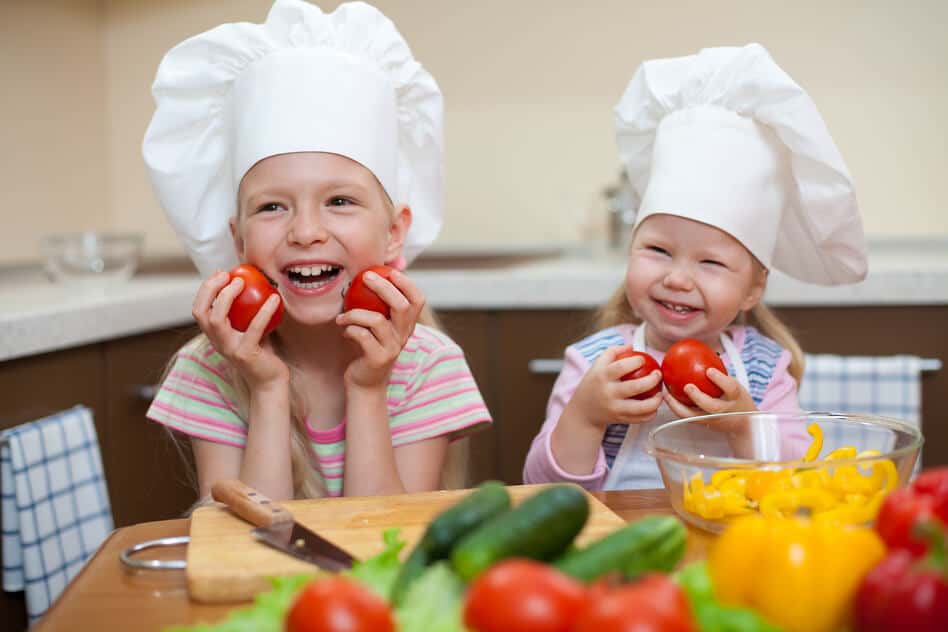 In addition to avoiding certain foods due to diagnosed allergies (like gluten or casein), there are many nutrients that children with autism would benefit from, especially if they have any nutritional deficiencies. One important consideration is that many children with autism have digestive imbalances that can affect absorption of nutrients.

To download complete “Autism Nutrition and Diet” recommendations by Julie Matthews, CNC, click on the image below.