Children with severe therapy-resistant asthma (STRA) may have poorer lung function and worse symptoms compared to children with moderate asthma, due to lower levels of vitamin D in their blood, according to a study by researchers at King’s College London.

The team found that lower levels of vitamin D may cause structural changes in the airway smooth muscles of children with STRA, making breathing more difficult. This study, published in the American Journal of Respiratory and Critical Care Medicine, provides important new evidence for possible treatments.

The study was carried out by researchers from the MRC & Asthma UK Center in Allergic Mechanisms of Asthma at King’s, The Royal Brompton Hospital and the National Heart and Lung Institute (NHLI) at Imperial College London. The scientists said the findings will help develop new treatment strategies for children suffering from difficult-to-treat asthma, who account for up to 10 percent of young asthma patients. 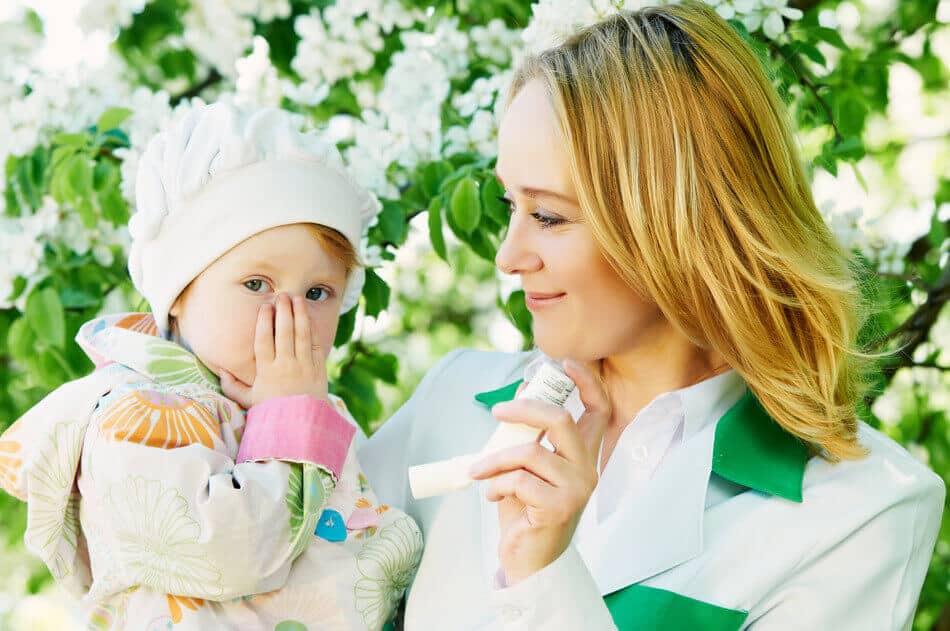 While most children with asthma can be successfully treated with low doses of corticosteroids, about five to 10 percent of asthmatic children do not respond to standard treatment. Children with STRA experience more asthma episodes and asthma-related illnesses, and require more health care services than their treatment-receptive peers.

The researchers enrolled 86 children in the study, including 36 children with STRA, 26 with moderate asthma and 24 non-asthmatic controls, and measured the relationships between vitamin D levels and lung function, medication usage and symptom exacerbations. Children requiring complex bronchoscopies for the study were treated in the pediatric intensive care unit at Royal Brompton. The researchers also examined tissue samples from the airways of the STRA group to evaluate structural changes in the airway’s smooth muscle.

The team found children with STRA had significantly lower levels of vitamin D, as well as greater numbers of exacerbations, increased use of asthma medications and poorer lung function compared to children with moderate asthma and non-asthmatic children. Airway muscle tissue mass was also increased in the STRA group.

However, the researchers cautioned that children should not be given vitamin D supplements without first consulting a general practitioner. They emphasized that this is an early study, and larger studies will need to be conducted to verify these results.