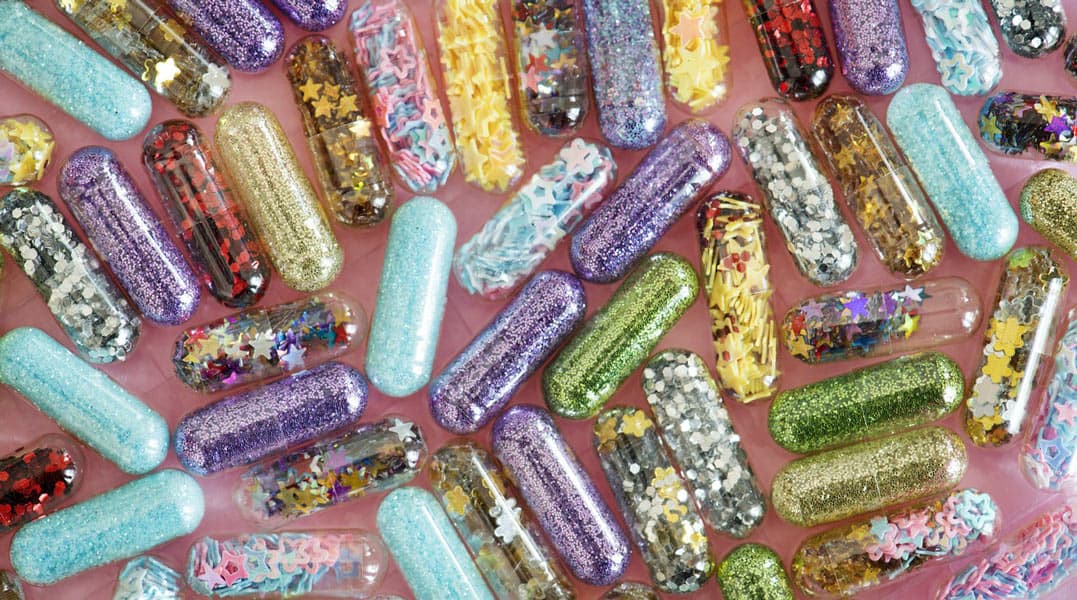 What You Should Know About Your Supplements

Not all nutritional supplements created equal

Often, I am asked “Does it matter what brand of vitamin I take?”. Or “Aren’t all nutritional supplements created equal?” The answer is “all vitamins are not created equal”. Most over-the-counter brands you find in a conventional pharmacy store are full of additives and substances that should not be consumed. These are called excipients, and thy have no place in your body. You always have to consult your healthcare practitioner for recommendations on what brands and nutritional supplements would the most beneficial for you.

Excipients are binders, fillers and “glues” that are typically non-nutritive substances in nutritional products. These substances often test toxic.

Please note: tablets ALWAYS contain excipients (that is how they are made; they cannot be made without them); therefore, it is wisest to especially avoid nutritional products as tablets.

Magnesium stearate – a cheap lubricating agent; research shows it to be immune-compromising.

Natural flavors – an AKA for MSG (monosodium glutamate), a well known neurotoxic agent

Other Questionable But Common Tableting and Encapsulating Agents:

Are You Really Eating These In Your Supplements?

Povidone (polyvinylpyrrolidone or PVP): PVP is a synthetic polymer used as a dispersing and suspending agent in virtually all encapsulated nutritional supplements; considered to be a potential carcinogen.

Magnesium Stearate: This commonly used excipient can be made from animal or vegetable sources. It is used as a flowing agent and lubricant. It is insoluble in water and may hinder the absorption of nutrients. Research shows it suppresses the immune system.

Maltodextrin: A refined sugar obtained by the hydrolysis of cornstarch. It is used for flavor, as a texturizer and bulking agent. Maltodextrin may contain free glutamate (MSG), which occurs as a result of processing. MSG is a known neurotoxin.

Cellulose Starch: A starch made from plant material that is used as filler, binder and disintegrant. Starches processed from corn contain free glutamate (MSG), resulting from processing. MSG is a known neurotoxin.

Silicon Dioxide: Silica is a transparent, tasteless, powder that is practically insoluble in water. It is the main component of beach sand and is used as an absorbent and flow agent in supplements. It may hinder digestion or the uptake of other nutrients and deplete HCL.

Resin: Resins are used as binders and aid in water resistance. They may be of plant or synthetic origin and are used in lacquers, varnishes, inks, adhesives, synthetic plastics and pharmaceuticals. Synthetic forms include polyvinyl, polystyrene, and polyethylene. Toxicity is dependent on the ingredients used in the manufacture of the resin.

Dicalcium Phosphate: A mineral complex of calcium and phosphorous that is commonly used as a tableting aid, filler or bulking agent. Phosphates can induce the same symptoms as MSG in those who are extremely sensitive to MSG.

Polysorbate 80: A non-ionic surfactant that is a polymer containing oleic acid, palmitic acid, sorbitol, and ethylene oxide and is formed by microbial fermentation. It is used as an emulsifier, dispersant, or stabilizer in foods, cosmetics, supplements and pharmaceuticals.

Titanium Dioxide: This is an inorganic, white, opaque pigment made from anatase (metallic mineral) that is often used in supplements as a whitening agent. Titanium dioxide is a pro-oxidant. It is also used in paints and coatings, plastics, paper, inks, fibers, food and cosmetics.

Polyethylene Glycol 3350: This excipient is used as an emulsifier, binder, and surfactant. It improves resistance to moisture and oxidation. Polyethylene is a polymerized ethylene resin and glycol is a dihydric alcohol.

Pharmaceutical Glaze: This is actually shellac used to coat vitamin tablets. Shellac is insoluble in stomach acid and supplements coated with shellac are difficult for the body to break down and assimilate.