Magnesium is probably the greatest predictor of all aspects of heart disease.

Approximately more than 50% of Americans are deficient in this mineral. Magnesium plays a key role in more than 350 enzymes and is involved in virtually every metabolic process occurring in the body.

Studies have suggested an association between low serum magnesium levels and cardiovascular disease. Low magnesium intake has also been associated with future risk of hypertension and stroke. Furthermore, numerous studies have shown that low serum magnesium is associated with vascular calcification, but there have been no studies examining a relationship to coronary artery calcification.

Low serum magnesium was significantly associated with coronary artery calcification for those at low risk for developing cardiovascular disease. This association was significant after adjustment for various risk factors related to cardiovascular disease and was even withheld in groups without risk factors such as hypertension, diabetes, and obesity. 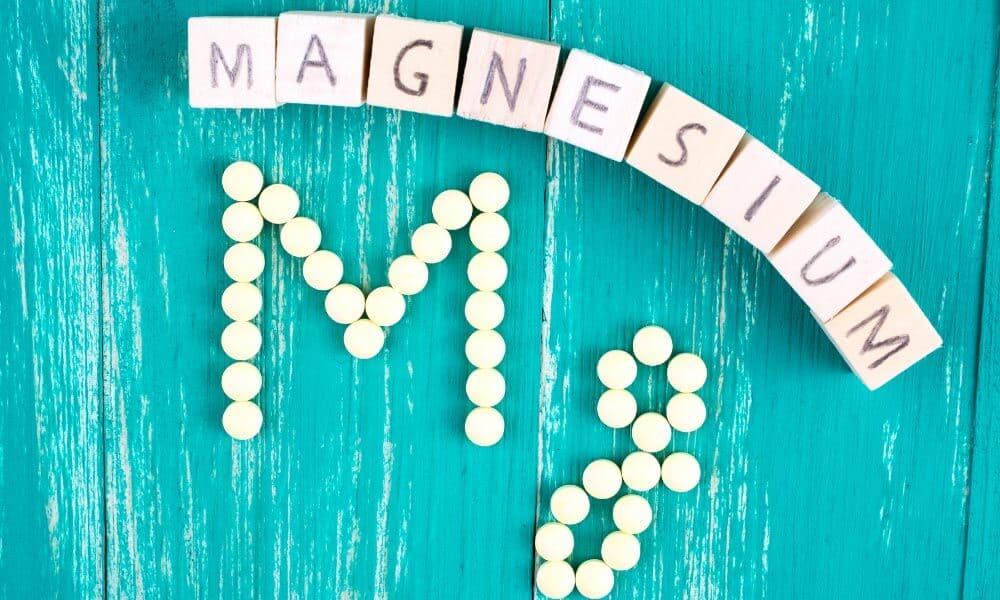 We have seen decades of increased dietary calcium intake in the American population that has not been balanced with an increase in dietary magnesium intake, and as a result the majority of adults have become magnesium deficient. Dietary calcium-to-magnesium ratios have continued to increase and studies are showing that calcium supplements not balanced with magnesium actually contribute to an increase in the risk of heart disease.