There are millions of people who suffer from eczema. Eczema, also known as Atopic Dermatitis, is a skin disorder characterized by redness, flaking, itching, dryness and swelling. Occasionally it might develop small fluid-filled bumps that ooze and become moist. Eczema can have various triggers, which might be environment, food or bacteria.

There are a number of tests to diagnose what triggers eczema – blood test, skin test, muscle testing, etc. But going through numerous testing procedures becomes a frustrating experience. Most studies mention that eczema cannot be cured.

Eczema is an inflammatory disease caused by a weakened immune system. A person with underlying eczema disorder experiences flare ups after he or she had been exposed to an allergy causing agent during a hypersensitivity reaction. Altered immune response causes release of Immunoglobulin E (IgE) molecule.

In 2007, when we moved to a new house, my daughter developed eczema and difficulty breathing. After performing numerous tests, we discovered that she was allergic to nuts, dust mites, mold and number of foods. We removed carpets and replaced floors with hard wood, we eliminated all the foods on the list and used dust mites covers for her bed. In addition, I gave her nutrients to support her immune system. With this approach we achieved about 30% improvement. There was something “imbedded” in her body that still puzzled us and did not let her body to heal. She kept on scratching her skin making her eczemas to get worse. At some point, she was prescribed Albuterol to treat her breathing difficulties and corticosteroid creams for the eczema.

When I started to use Asyra Pro® system in my practice, my daughter became one of the first patients to discover possibilities of Bioenergetic Medicine. After running several Functional tests, I realized that conventional laboratory testing procedures were limited in information. With Asyra Pro® I was able to pinpoint energetic, functional and physical disturbances that weakened her immune system. In addition, I found several bacterial and fungal “signatures” that her body carried all this time. Using this approach, I was able to tailor the most effective approach for her allergies and eczemas. With imprinted homeopathic remedies and correct nutritional supplements, we started to note positive changes in three weeks of her therapy. In about six – seven weeks, her skin completely cleared out. 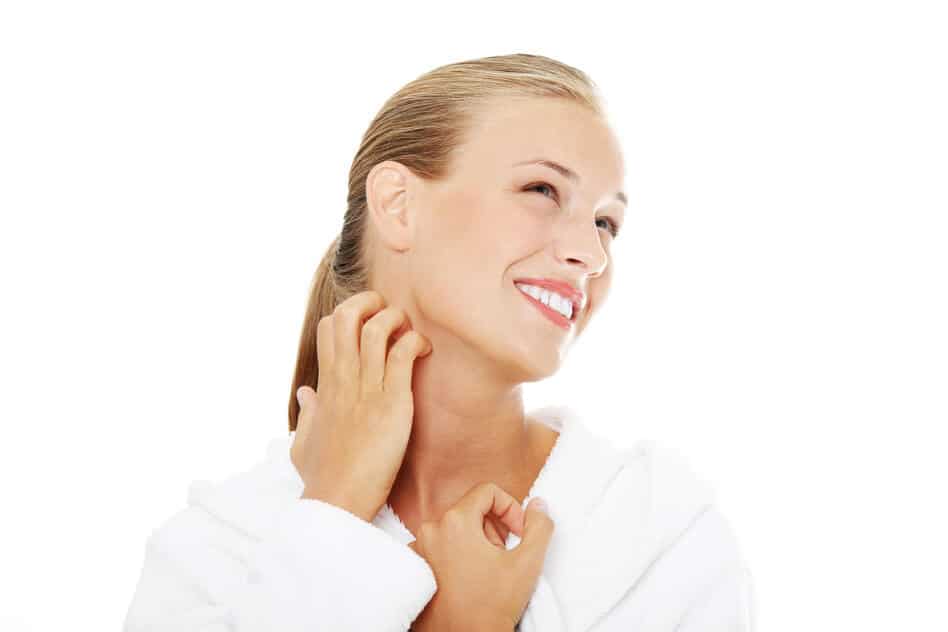 Bioenergetic Medicine helps to restore balance and improve health. Use of the Asyra Pro® system, helped me to identify that my daughter’s eczema presentation was caused by pathogenic organisms (bacteria and fungus) rather than food and environmental allergens as was initially stated by blood test. When we cleared the microbes out of her body, her immune system stopped to respond inadequately.

The demand for health assessment continues to rise. We will continue to witness the use of bioenergetic testing as an effective preventative method in order to discover imbalance at its root and at the earliest possible stage.