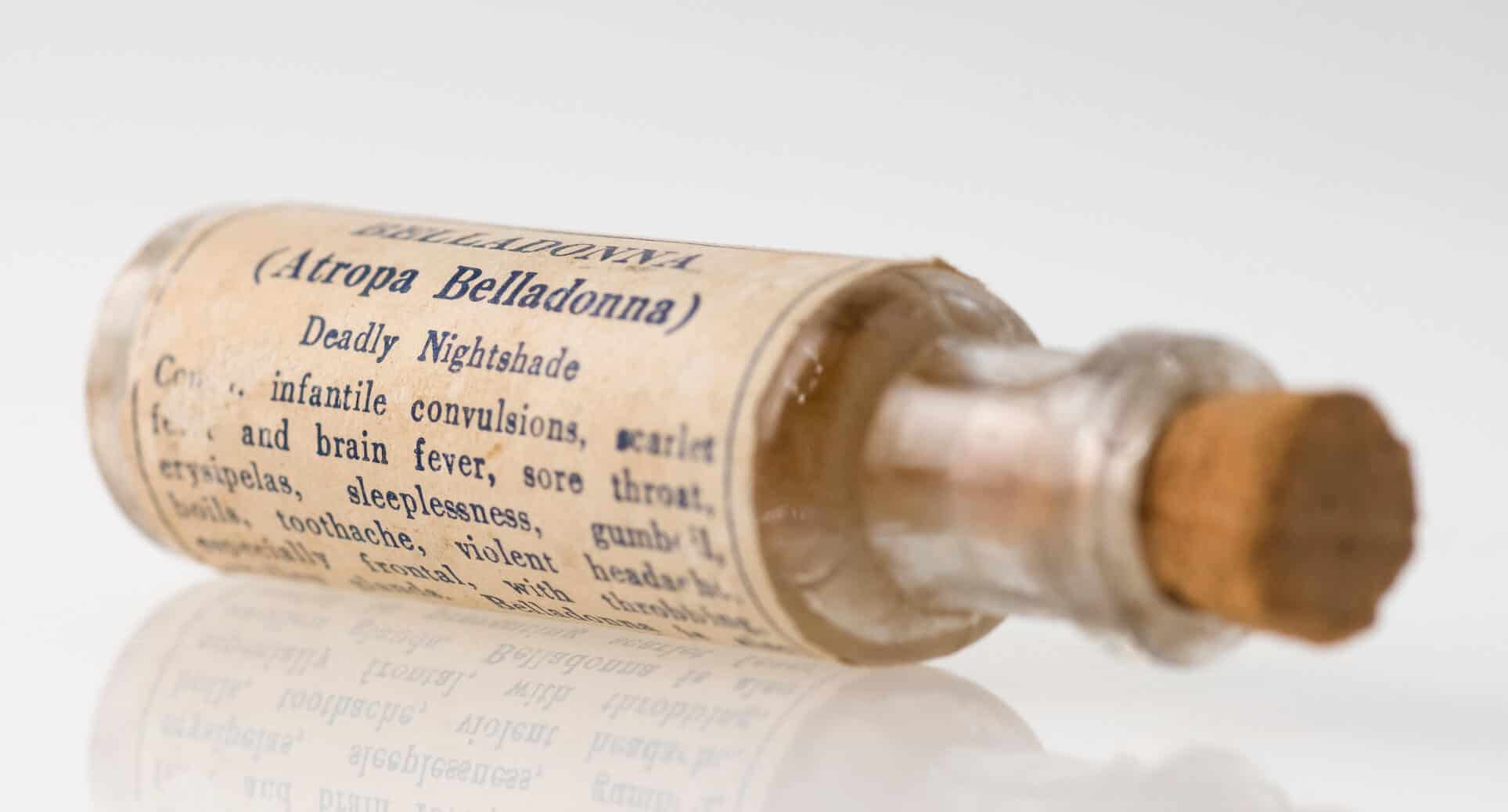 A sprain is the over-stretching or tearing of a ligament due to a mechanical force resulting in damage. Ligaments are the type of connective tissue that holds joints together. A severe sprain can inhibit the ligament from properly controlling the integrity of a joint. The first step after a sprain injury is to take any weight or physical stress off of the joint. The most common place for sprains to happen is the ankle. Sprains also frequently occur in the wrists, knees and less common in shoulders.

Treatment for common strains falls into two categories: the first aid, which is considered the short term; and the healing phase that consists of recovery and rehabilitation.

Homeopathy (or homeopathic medicine) is a medical philosophy and practice that is based on two primary ideas: “like cures like” and the body has the ability to heal itself. This principle is based on the theory that if a substance causes a symptom in a normally healthy person, giving a very small dose of that same substance could cure the illness. In theory, a homeopathic dose enhances the body’s normal healing and self-regulatory process (similar to a weakened pathogen in a form of vaccine). Much of the philosophy behind homeopathic medicine dates back to Ancient Greece, but the practice itself was founded in the late eighteen century by a German doctor named Samuel Hahnemann. Dr. Hahnemann was a chemist and personal physician to the German Royal family. Through the principle of the “law of similar”, he was able to determine gentle means of stimulating the body’s innate ability to heal itself.

It is important to note that in homeopathy the energetic signal, rather than the substance, is considered to have the healing effect. When taken, homeopathic remedy signals the body to elicit its natural immune response, leading towards internal balance and restoration of health.

As was stated earlier, it is important to know that in homeopathy the energetic signal, rather than the substance, is considered to have the healing effect. When administered, homeopathic remedy prompts the body to turn on its natural immune response, leading towards homeostasis and restoration of health. Bioenergetic medicine helps to detect disturbances to energetic components of cells, tissues, organs and the systems in the body. When negative responses are registered through bioenergetic evaluation, we can choose appropriate homeopathic remedies to restore balance.

* Always consult your healthcare practitioner before starting an alternative therapy instead of, or along with, your conventional medical treatment. It may not be safe to combine certain natural remedies.